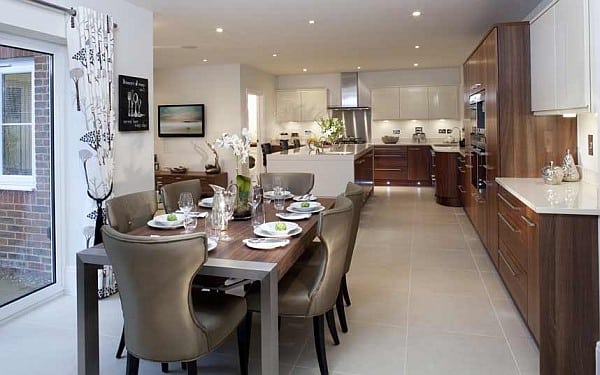 The North East corner is the doorway for the Natural Energy to come inside the house and here are some remedies to help fix the North East Kitchen Vastu Defects. This corner must be kept clean and cool for the house to have good vibrations.

The food so prepared in the North East corner kitchen may affect the health of the family members, cause illness. It may also lead to needless expenditure, the children of the house not getting desired results in spite of working hard and a lot of other side effects.

According to the ancient science of Vastu Shastra, there are certain rules for building different rooms in the house in order to maintain peace and prosperity all around the house hols. For an instance, the North East direction of the home is considered to be God's corner, a corner where positive energy and blessing prosper in order to maintain peace and tranquillity.

It is considered inauspicious to build a kitchen room in North East corner as it is known to take away all the peace and blessings up in the ashes with the burning of the stove. The positive energy is converted into the negative which then flows throughout the house affecting the health of house members. Though, certain household is actually made without considering the rules and regulations of Vastu Shastra and thus have a kitchen in the North East direction which is highly inauspicious.

But there are certain Vastu remedies for North East Kitchen Defects that you can consider in order to avoid tampering with the peace and tranquillity of the house and ensure the house members' utmost well being.