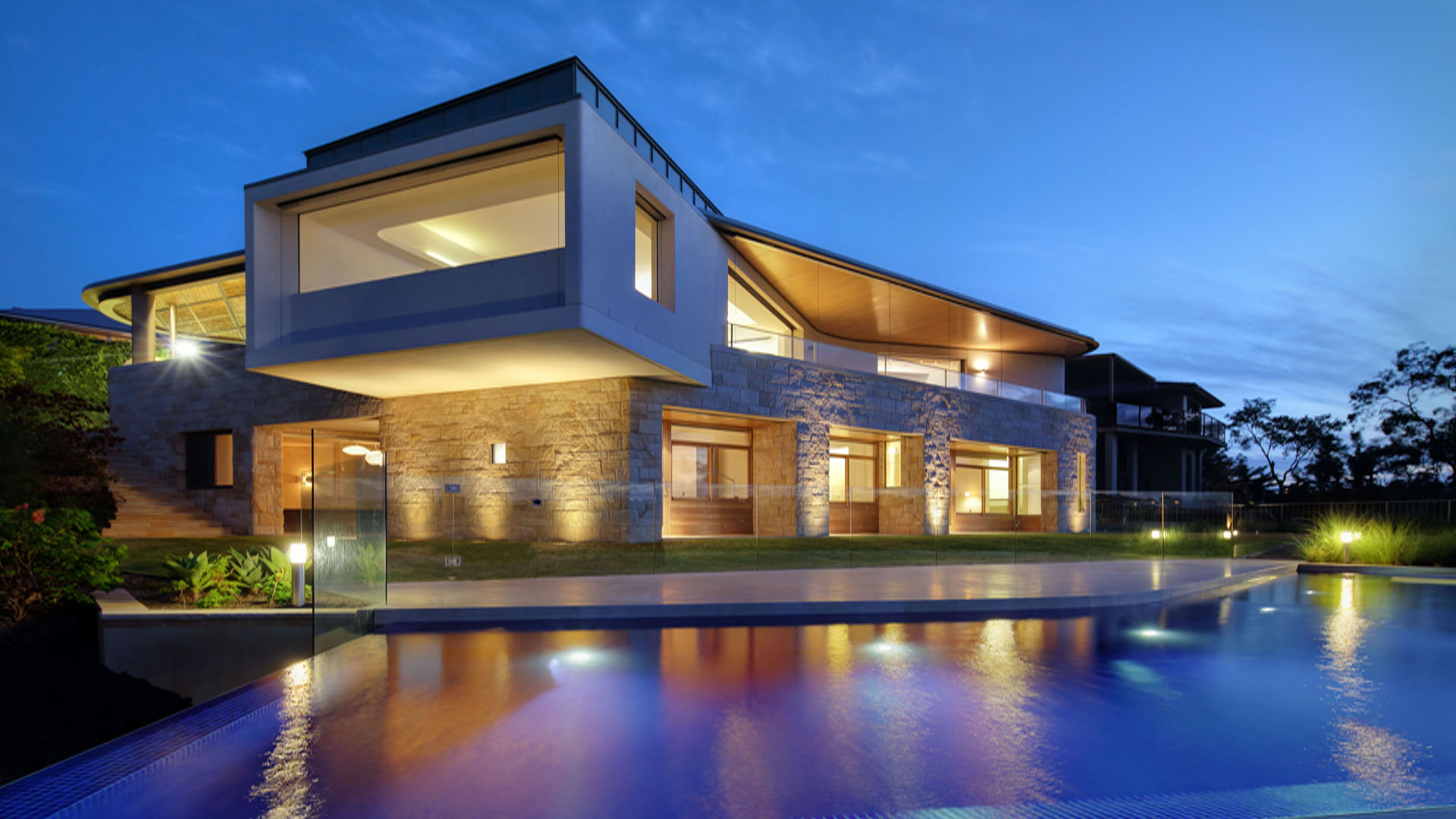 The South facing house is not the best of directions when it comes to creating a house according to Vastu. However, we can have the interior right in the kitchen to make it better according to Vastu requirements. A kitchen in a South facing house or flat should be in the south-east portion and north-east corner would be the second best choice for the kitchen. The last choices would be south or west direction.

The morning sunlight should fall in the kitchen, being in the south-east corner and freshens it up with the morning sun rays. Always try having the kitchen in south-east cornet if possible. If the Kitchen is in the north-east or south-west corner of the house it may ruin the family income; it is never advisable according to Kitchen vastu to have a kitchen in these directions. According to Kitchen vastu, the door should be in the north, east, or north-east direction and one should face east while cooking. If one cooks facing the south direction, it may lead to health problems in the family.

Some of the other Kitchen vastu rules for a south facing House or flat :

Most Popular Answers for home

Which idol is good for home entrance as per Vastu?

Which type of Ganesha idol not good for Vastu home?

How to choose Ganesh idol for Vastu home?

Ganesha idols sitting in Lalitasana pose are considered to be the most auspicious and bring positive energies to the surroundings. The image of Lord Ganesh in Lalitasana position signifies peace, tranquility, and harmony in life, and it is believed to bring good luck, wealth, and prosperity. Other than this, Ganpati Bappa images or Ganesh photos in reclining positions are also considered very lucky and bring luxury, comfort, and wealth.